Where to rent a tent on Culebra?

Many people would rather rent a tent while camping on Flamenco beach than bringing one with them.  This is understandable, as campers who are just spending a few days on the island may not want to carry a bunch of heavy gear with them.  If you are only spending a few nights on the island and have other plans while visiting Puerto Rico, you may want to consider renting a tent or buying a cheap hammock.

One place to rent a tent is at Tent City.  It is located at one of the kiosks right on Flamenco Beach.  Tent City rents tents as well as other camping gear.  Examples include mattresses, propane stoves and flashlights.  Tent City also sells hammocks, both premade and some that they make on site.  The most recent rates for a tent rental from Tent City is $20 a night, although this rate is subject to change.  Tent City also charges a deposit (around $50) for a tent.

Tent City can be reached at 787-226-0232.  Their hours are often quite sporadic and are generally closed in the evenings.  It is best to get to Flamenco Beach in the morning.  If this is not possible, have a back up plan if you want to rent a tent.  One thing that many people like to do is take a hammock with them and spend the first night in a hammock.  The weather is pleasant enough year round to do this.  Make sure to bring a small fold up tarp with you if you sleep outside, as it often does rain in this area of the world, and the rain really does pour.

Staying in a hammock is a very enjoyable experience and allows you to look up at the stars and wake up to the jungle and beach surroundings.  There are enough trees that are close together to easily find a place to hang a hammock.
Posted by J. R. Adams at 4:46 PM 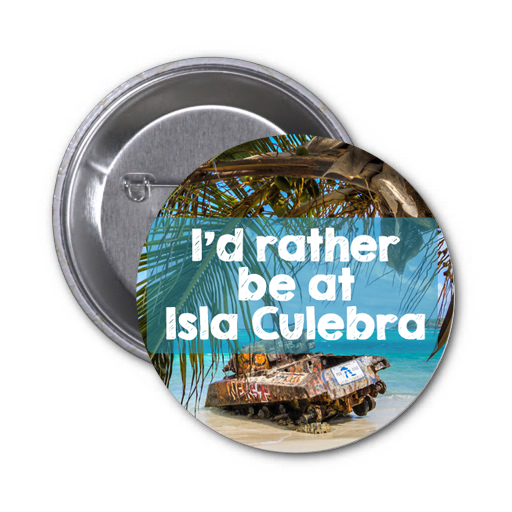